A pilot’s mental training is a key element, both for winning the World Cup and for clocking up the kilometres in an XC, or for leisure flying. There are lots of ways of making your mind work before and during a flight, from now on, we’ll frequently return to this subject.In this edition, we’ll be putting the spotlight on WHM, a method of ‘bio-hacking,’ working in depth with how we function, which can be very efficient

Read the magazine, as always for free: 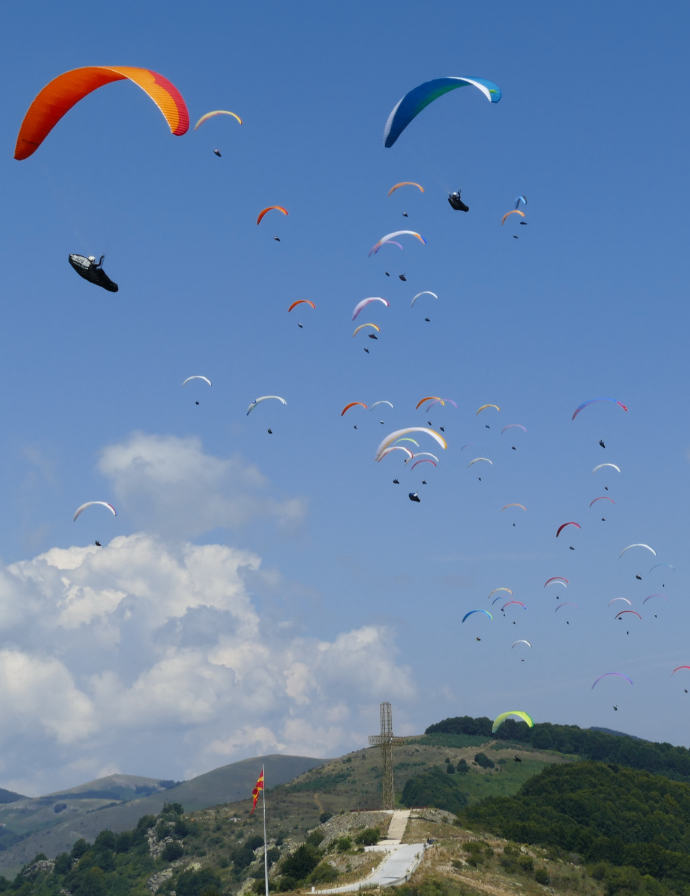 The 16th FAI Paragliding World Championship is taking place in Krushevo, Macedonia, until  the 18th of August 2019.Situated at an altitude of 1350m, Krushevo is the highest town in the Balkans and a stunning location for this year’s World Championship; the plains out front provide the perfect paragliding playground. Krushevo has built up an excellent reputation as the base for both national and international paragliding competitions over the past ten years and is a very worthy venue for this most prestigious event.

This year we celebrate 30 years of the Paragliding World Championship. The best in the World came from all over the World, with 150 pilots taking part from 48 different countries; bringing flying friends together from as far afield as Argentina, Japan, Iceland and New Zealand.
Six previous World champions are taking part: Pierre Remy (2017), Honorin Hamard (2015) and Charles Cazaux (2011). And in the Ladies’ ranking: Seiko Fukuoka Naville (2015, 2017), Klaudia Bulgakow (2013) and Petra Slivova (2003, 2007, 2011).

Where you can read the live Commentary, follow the pilots on the tracking, keep up with all the scores and relive each task thanks to the very talented Mr Broers.

The first task on Wednesday was an 81km triangle in the Perlagonija Valley with 138 pilots in goal.
Ozone R&D Team Pilot, Honorin Hamard(FRA) was the winner followed by Ferdinand Vogel (DEU) in second and Pierre REMY (FRA) in third. All flying Ozone Enzo 3s.

The weather forecast for Krushevo on Meteo Parapente: 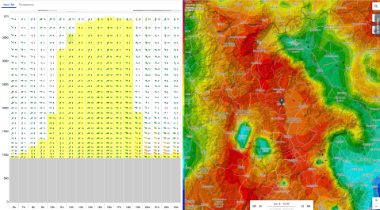 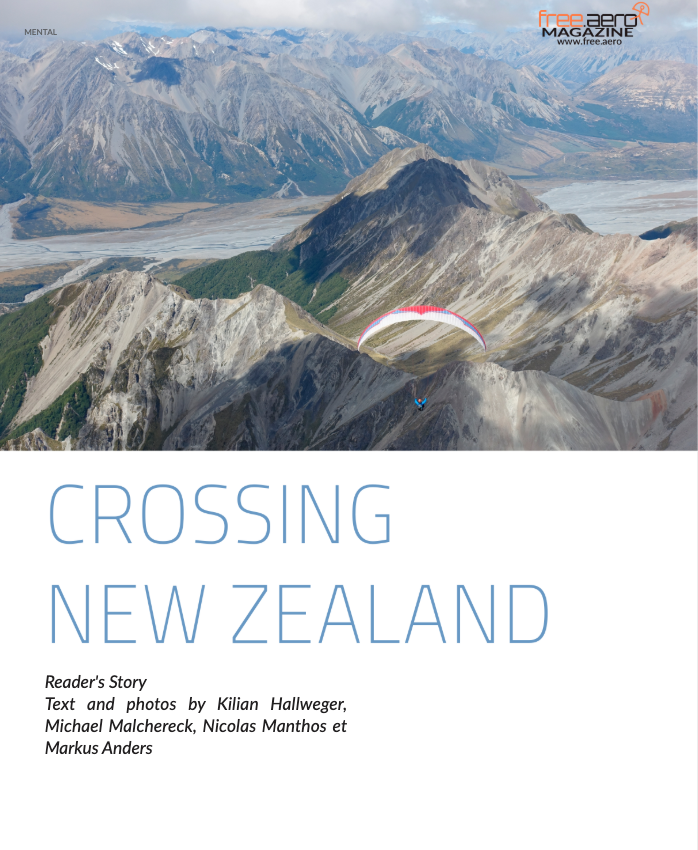 Flying XC and skimming the ground in stunning European countryside 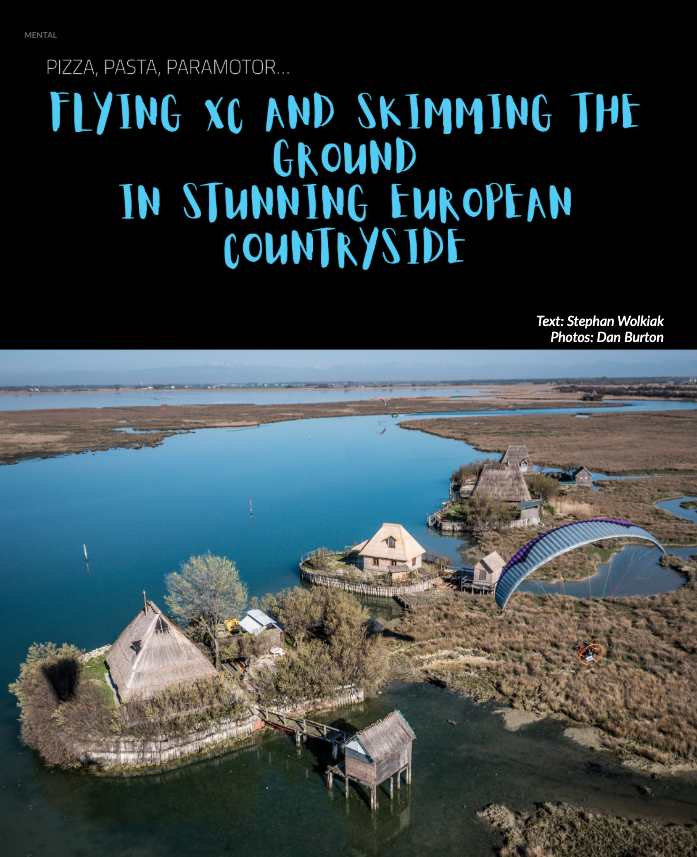 Strengthen YOUR mental attitude By USING the cold and your breathing? 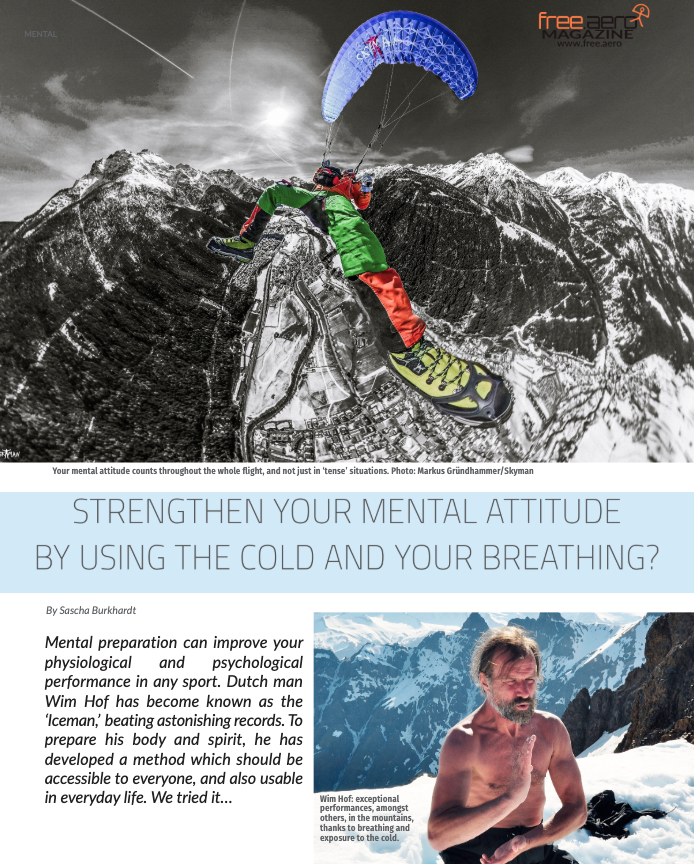 Mental preparation can improve your physiological and psychological performance in any sport. Dutch man Wim Hof has become known as the ‘Iceman,’ beating astonishing records. To prepare his body and spirit, he has developed a method which should be accessible to everyone, and also usable in everyday life. We tried it… 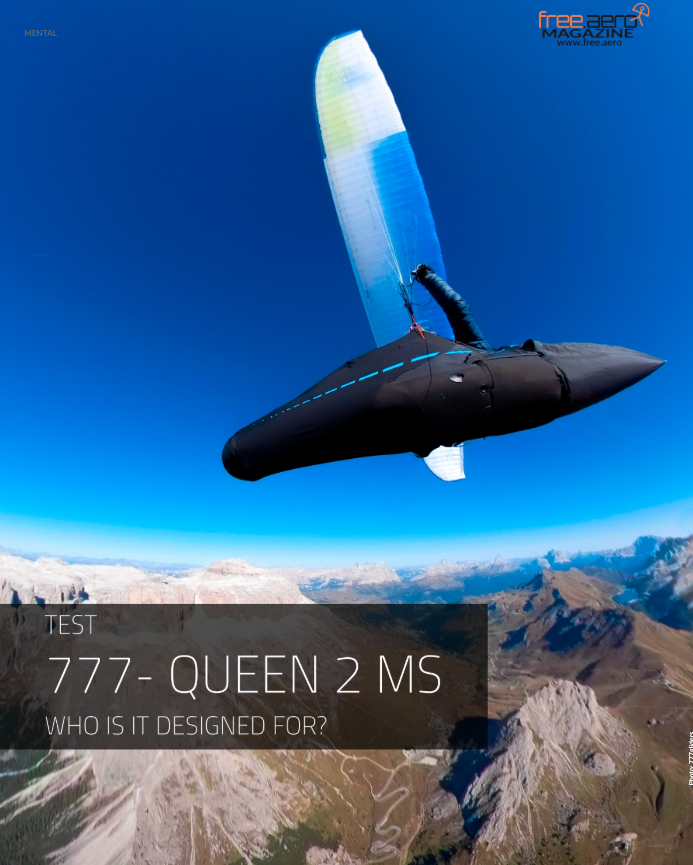 We made the most of the lovely autumnal days to try out this wing at St André les Alpes, Annecy and in the Vosges, in different conditions, from excellent to frankly horrendous. 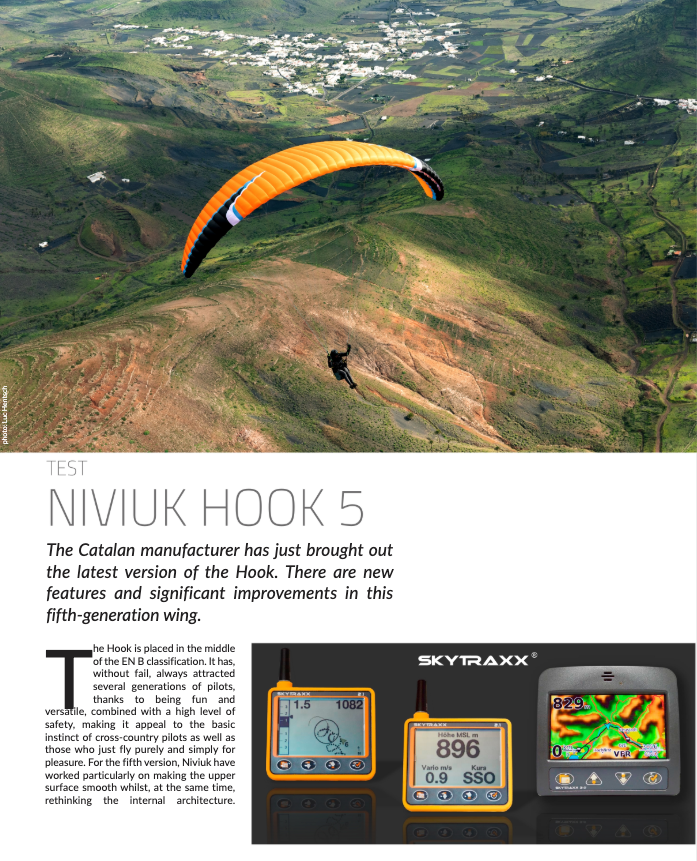 The Catalan manufacturer has just brought out the latest version of the Hook. There are new features and significant improvements in this fifth-generation wing. 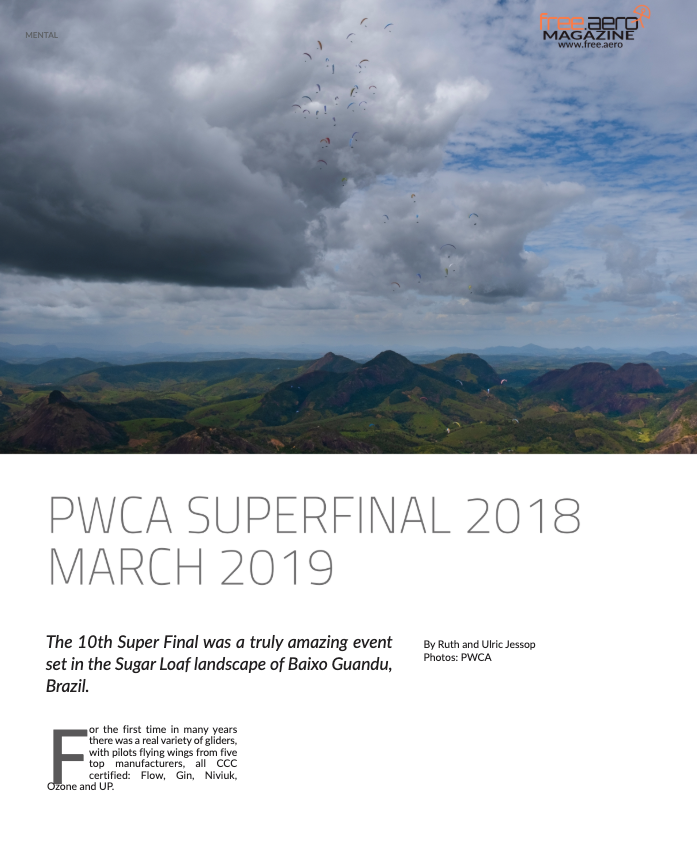 The 10th Super Final was a truly amazing event set in the Sugar Loaf landscape of Baixo Guandu, Brazil. 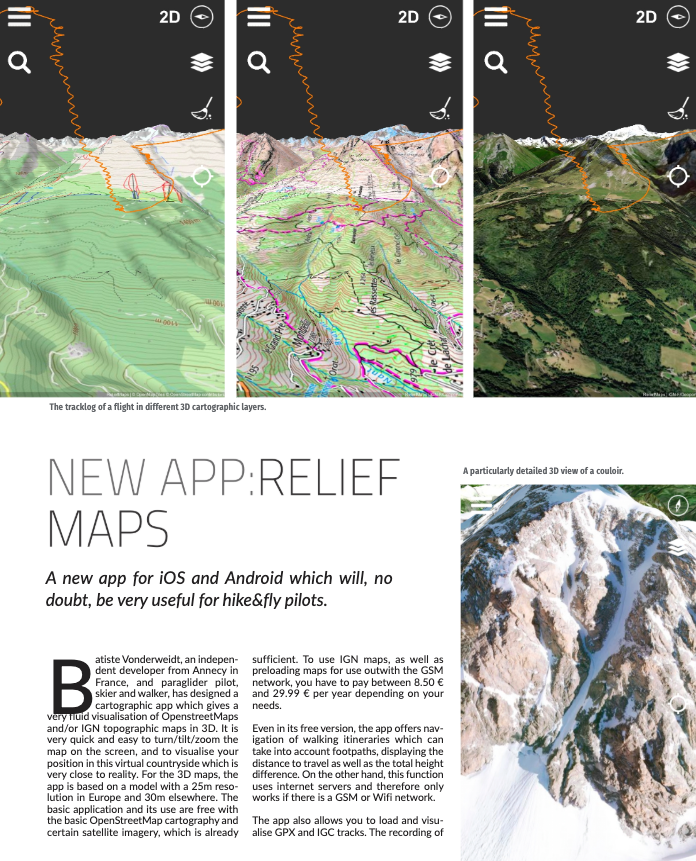 A new app for iOS and Android which will, no doubt, be very useful for hike&fly pilots.

The Paragliding World Cup, 25th of May to the 1st of June 19 Following in the footsteps of the two previous World Cups in 2014 and 2017, Cœur de Savoie will once again be hosting a leg of the Paragliding World Cup from the 25th of May to the 1st of June.